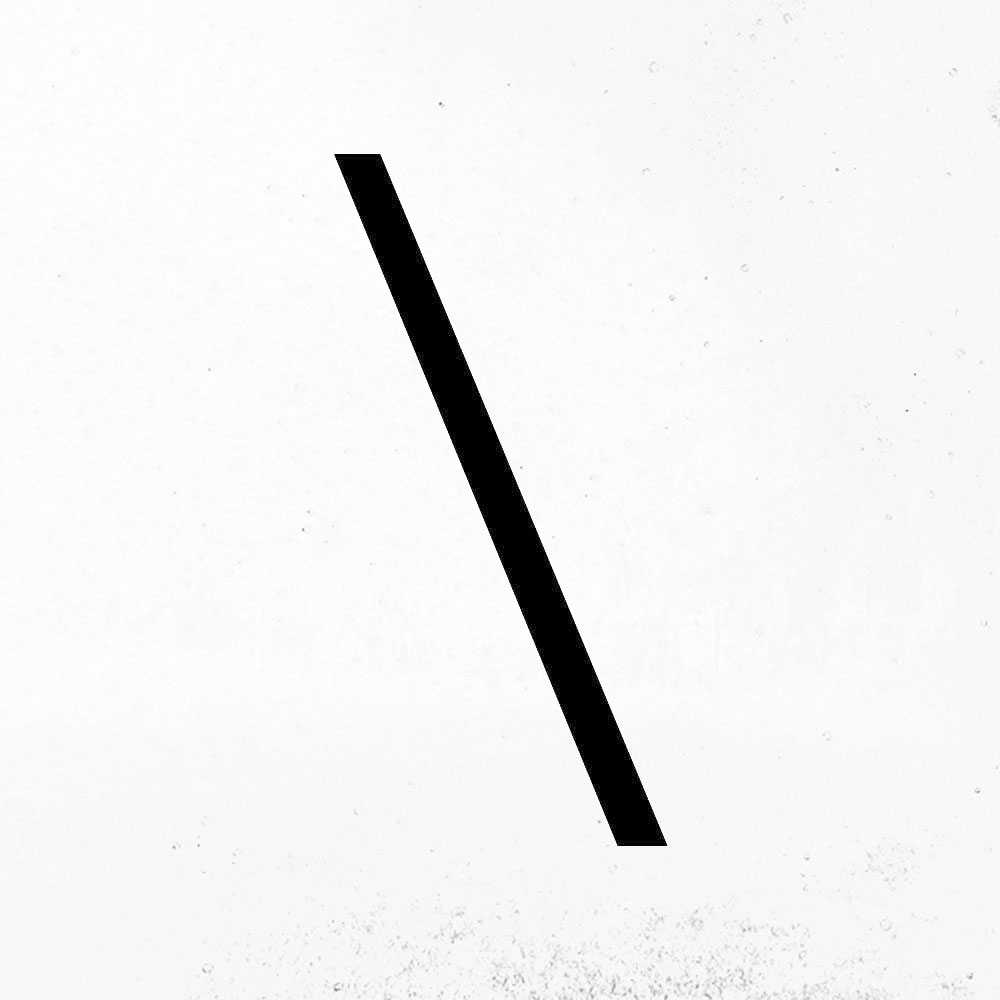 Although a relative newcomer to the contemporary techno scene, Mahk Rumbae – the British born, Vienna based producer behind Codex Empire – has been creating challenging experimental electronic music for 25 years working as one half of industrial/experimental band Konstruktivists as well as a raft of varied solo and side-projects.

“Berghain and Boiler Room earlier this year was a huge thing for me, particularly as they were the biggest events I have played in 25 years of making music”, according to Mahk. Being a member of UK Industrial act Konstruktivists and Oppenheimer MKII, the band he formed with Oppenheimer Analysis‘ Andy Oppenheimer, the step towards Codex Empire’s EBM and Industrial infused Techno tunes is only seemingly strange, yet very consequent.

All the attention Codex Empire rightfully earned led to something bigger, as Mahk transformed The Soft Moon‘s Without, a slow and creeping track, into a club smasher, out on Deeper Remixed Vol. 1, for which Ancient Methods, Phase Fatale and Blush Response laid their hands on The Soft Moon’s recent album, and this remix gained Mahk a support slot for The Soft Moon’s recent tour.

Coming from a “non-Techno crowd” himself, the observation that many people associated with Minimal Synth, Industrial, Post Punk or EBM are responsible for some of the most exciting Techno-based releases these days, in some ways, it is a sign of quality, as Blush Response‘s Reshaper on Ant-Zen, Phase Fatale‘s Jealous God debut EP or Samuel Kerridge’s Fatal Light Attraction already made some good calls for the inevitable editorial top tens. The open-mindedness that defines this blurry, somewhat undefined scene is highly interesting.

Feldermelder is, Manuel Oberholzer. As a young teenager he made his initial efforts on a Amiga 500. The discipline and focus that was needed to work on trackers still lives on in his creative beats and arrangements. Feldermelder’s influences range from the decomposed structure works of Steve Reich and Stockhausen to more classic Jazz, electronic and analog music from the now and before.

The diversity of the music that inspires Feldermelder finds reflection in his own sonic adventures, informing his ever evolving sound, combining as map and compass to guide his artistic outbursts. His psychedelic live acts, played on a wide range of analog and controlled digital equipment, made him perform in all Europe, Japan, Colombia, USA, Russia, Brazil, Argentina, Peru and Chile.

His endless research with others musicians made him become even more obscure, allowing him to play all different kinds of venues, Clubs, Ruins, Festivals, Squads, Museums Forests, Mountains, Jungles and Boats. Other Projects like Black Car- goes, Deconstructing Drumboys, FM Grand Trio made him tick all different universes, and explore new ways to ex- press.

Coming to the attention of Spezialmaterial and other labels in early 2002, Feldermelder has also shone as an innovative remixer, re-working Sinner DC, Scrubber Fox, Mochipet, The Sign & the Opposite, and many others. His music was once described as „the lost art of keeping a secret.

Dave Eleanor pulls his influences from german and british bass music, from pop influenced electronica and dub to construct delicate songs and tracks that both work on headphones and on the dancefloor.

He ensnares listeners and dancers alike, inviting them to follow his clear and forward pushing drum programming, as well as his introspective voice and spacious synth lines. The field he opens herewith is a land of forsakenness, melancholy and silent hope. In his live performances, the mid 20-ies musician combines drum patterns with sparse synthesizer lines, deep bass lines and his own voice.

Dave Eleanor’s previous EPs “wait.ep”, “wake.ep” and “dangerous EP” on Subtrakt have been stirring up attention and brought airplay on various TV and radio stations, as well as a spot on m4music Festival’s “Demo of the Year”-CD. Dave Eleanor is also an active remixer of the electronic and pop scene: he has done interpretations for acts like Greis, Hundred Waters, Lapcat, Gerard or Rotkeller.

With the EP “Naked & Nicotine” Dave Eleanor turned in at the start of 2015 his preliminary highlight of an astonishing musical progression. During the three years since his debut EP “Wait” he played numerous gigs in and around Zurich, released two additional EPs, remixed other artists and enthralled party crowds with his eclectic DJ sets.

The Alchemist aka The Mistalch is a swiss dj and producer coming from the french part of Switzerland and living in Basel. Particularly influenced by the classic techno music as well as all what is experimental, The Alchemist discovered the electronic music in the early 90’s by listening during hours late at night “the Metissage” on the swiss radio Couleur 3. At that time all the godfathers of the electronic music movement such as Jeff Mills and all the masters from Detroit were spreading their music on this all time swiss classic radio broadcast.

In the early 2016, together with the artist Doma, he launched a label called Create Rec. This is a project working on electronic music from techno to experimental electronic music. First EPs are planned for 2016. Beside this project, he also created and animate a radio broadcast called Critical Lab on the French FM Radio MNE based in Mulhouse. This broadcast aims to promote electronic music with a very open-minded and wide range of tracks as well as live mixes or live acts and other experimentations.

The next wave of confirmed artists will be announced mid-August.