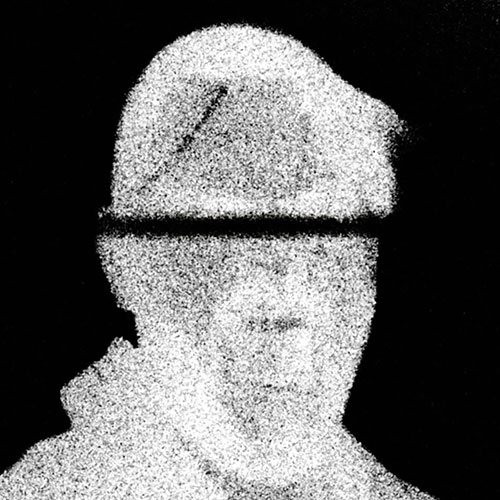 The Alchemist is a Swiss DJ and producer coming from the french part of Switzerland and living in Basel. Particularly influenced by the classic techno music as well as all what is experimental, The Alchemist discovered the electronic music in the early 90’s by listening during hours late at night “the Metissage” on the swiss radio Couleur 3. At that time all the godfathers of the electronic music movement such as Jeff Mills and all the masters from Detroit were spreading their music on this all time swiss classic radio broadcast.

For his show as DJ or for Live Act, The Alchemist mixes vinyls with up to three decks combined with live machine intervention as well as other digital supports. Depending on the booking and audience – in both DJ or Live Act configuration – he plays a multidirectional electronic music including often several styles together: experimental, techno dub, techno the original one, electro, industrial, ambient and even some drum & bass. Just one rule: underground…

In the early 2016, together with the artist Doma, he launched a label called Create Rec. This is a project working on electronic music from techno to experimental electronic music. First EPs are planned for 2016. Beside this project, he also created and animate a radio broadcast called Critical Lab on the French FM Radio MNE based in Mulhouse. This broadcast aims to promote electronic music with a very open-minded and wide range of tracks as well as live mixes or live acts and other experimentations.