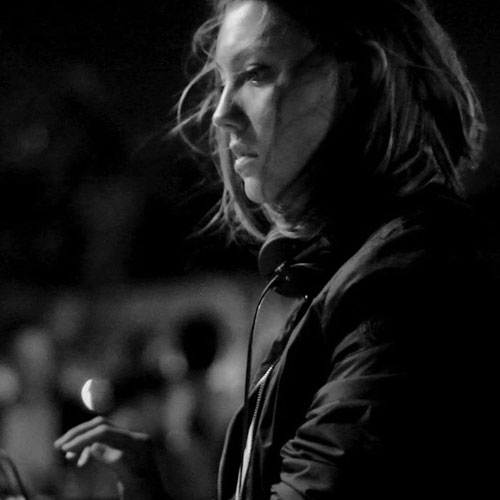 Melania . is a Berlin based artist who’s musical adventure began by the end of 2014. Since then she regulary plays Europewide and wellknown clubs like Tresor, about:blank, IFZ, Arena Club or last but not least, Suicide Circus, where she is a frequent host of the widely known Rituals series. Moreover she’s co-organizing the Industrial/Wave party series VERZERRUNG at the the renowned Project Lab in Poznan and also Melania is a frequent resident at Hirscheneck in Basel.

She has performed alongside infamous artists such as Ancient Methods, Kangding Ray, SNTS, Rich Oddie, Codex Empire, Jonas Kopp, Norman Nodge and many more. Above all that, she is firmly focused on her own productions, which so far have been released on aufnahme+wiedergabe, Subsist Records and Labrynth.

Melania musically delights in dirty and energetic Industrial, Techno, Experimental, EBM and New Wave, means heavy genres which she periodically combines with a creative touch of uplifting and emotional melodies or vocals.

This sound evokes what is beyond the words, reaches directly to the heart and unleashes the soul. Each of her sets is a story with a complex plot, keeping her audience in constant suspense and anticipation. Her unique vibe rleis on unpredictability, harmony and constantly being on the move.